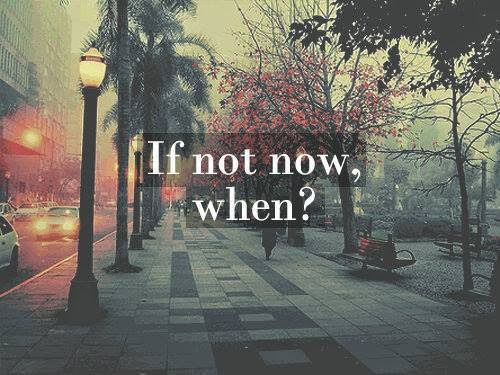 People got it all twisted and they have been twisting this for years. I really do not understand how a normal human being would actually confuse sexuality with gender. But for those who clearly have an IQ even less than my lil’ sisters, here it goes: Homosexuality is not a gender-identity-crisis – it is sexuality. For some strange, messed up reason, people actually have this mindset that just because I am gay, I believe that God should have created me as a girl. No, you are wrong. I would never even think of questioning God about anything because He doesn’t make mistakes. Anyway, let’s save that for a Sunday post. Where was I? Oh, yeah… Me being gay only means that I have a sexual attraction for the same-sex, in this case – men. Okay, sh**, wait…when I say ‘men’ I do not mean like men-men. I feel like ‘men’ makes it sound as though I am attracted to people my dad’s age. I think I should have just said ‘males’. Okay, there you go- males! Yes, I am feminine, probably got more fashion sense than an average girl, but that does not mean that I feel that I would do a better job at being female. I am not a bitch. I am a gitch. For you, make that greedy-gitch. I got a penis! I do not want boobz. I could never wear a thong. I am gay. A gay-male. And gonna grow up to be a man who will have beard!